$800 or $1800?! The reasons for the gaps between house painting estimates can tell you a lot. Learn the reasons to avoid a bad experience and paint job. 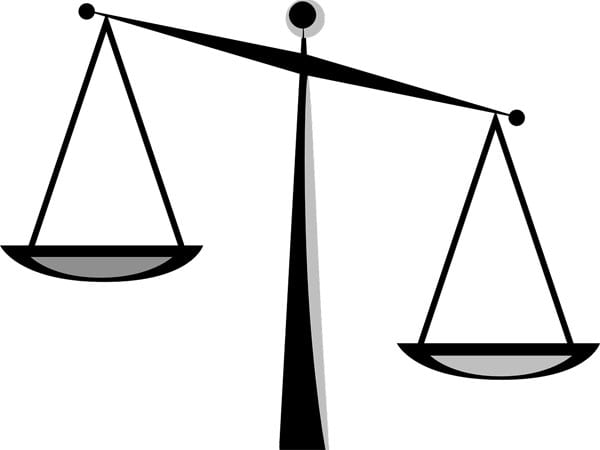 This article isn’t trying to damage small business house painter’s reputations. Some know what they’re doing and can afford to charge what they do. Others simply don’t and end up hurting themselves and their clients. We want you to know the differences so you can choose whether to take the chance or not.

You can find the answers in the post below.

“Uhhhh, are you sure that’s a good idea?”

Lucy looks from Sean to Dale and back again. She asked them about the house painting estimates she has because she wasn’t sure which to pick. Sean thinks she should choose the cheaper ones and Dale the more expensive.

Now she’s just as stuck as she was before. 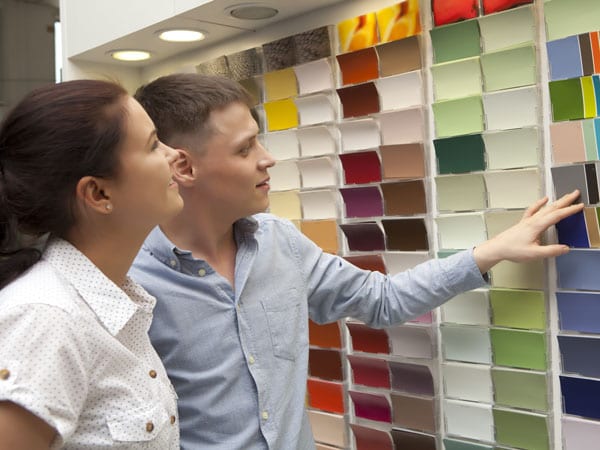 “Cheaper is cheap for a reason! She’ll have to repaint it sooner and it might not turn out that great,” Dale argues. “That’s a big maybe! And even if it doesn’t look great it’s not like she spent so much she can’t have it fixed,” Sean fires back.

Lucy rolls her eyes, wondering why she asked them in the first place. She’s already done her research on exterior painting costs and why they change, maybe she should do the same for estimate differences.

She pulls out her phone to see if she can find out why these house painting estimates are so different.

Here is what she finds.

1. It’s All About The Numbers

Many painters will give you a blank stare if you say words like “labor percentage”, “gross profit”, and “break even.” If they don’t even know these 3 then they won’t be profitable unless they’re lucky. 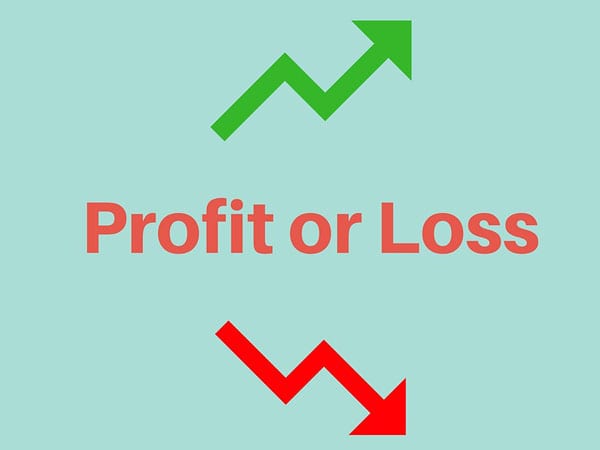 “So, basically, they don’t know how to work it so they make money on each job. Like they’ll charge enough to cover materials but not to pay anyone,” Lucy figures.

Painters will charge you super low prices but not make any money on it. They might figure this out too late and try to change the price or scramble to do something else to lower costs. Either way, it’s awkward and won’t end well.

“Yeah, I wouldn’t want to go through that bit of awkwardness,” Lucy says, shifting uncomfortably at the thought. Neither Sean or Dale notice as they keep arguing.

She scrolls down to find the second reason house painting estimates differ.

“Are they trying to trick people?!” 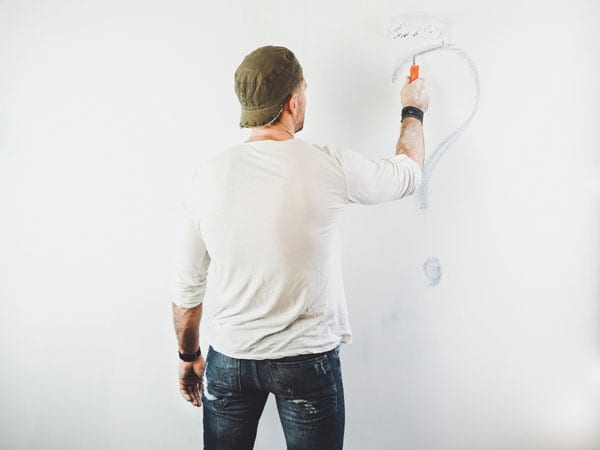 Most of the time no, they aren’t. Painters who are just starting out don’t really know anything about running a business. Sure they can paint a wall but they can’t do much else. Since they don’t know what they’re doing they end up giving an incorrect estimate.

Either that or they charge less because they know they can’t paint as well as a professional painter with years of experience.

“It seems like it comes down to either experience or knowledge. They can paint but not run a business or they can do some of the business but aren’t great painters yet,” Lucy interprets. She wonders if Sean or Dale know this.

Lucy can already tell some of the painters she got estimates from fit this standard. It sounded like they just made up a number on the spot…

She scrolls down to the last reason house painting estimates are different. Small businesses and large businesses will have different costs and expenses.

On one hand, you have the one-man operation who uses his garage as the home base and his station wagon as a van. Not much to spend money on so he can charge less.

But he can’t do a lot of work very quickly unless he doesn’t do a great job. 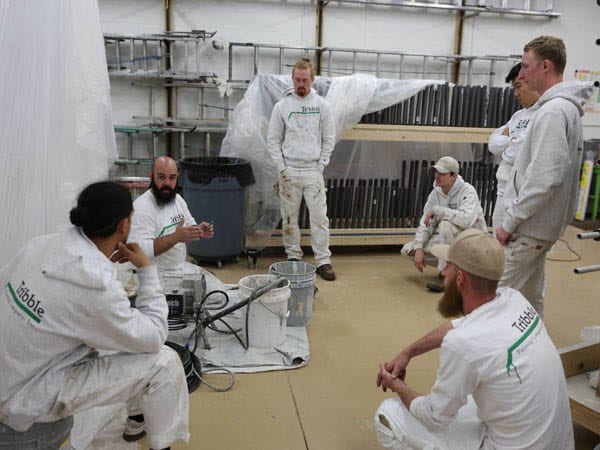 Then you have the contractor with a physical business, a live person answering phones, uniformed employees who are background checked, drug tested, and put through an onboarding and training program.

Larger painters have a lot more expenses but they can get more quality work done faster.

“Wow, that’s a HUGE difference,” Lucy gasps. Sean and Dale stop arguing to look at her outburst in surprise. “I need to review these house painting estimates again and look at their websites before I make a decision,” she tells them.

Lucy might even get a house painting estimate from other places if these don’t meet her new criteria.

The reason some painters are high and some are low depends mainly on these factors. The nice thing is that there is a price range and painting company out there for everyone.

We might be your ideal painters, check out our process and see if it’s the one for you!