How To Prep Your House Interior And Exterior For Painting 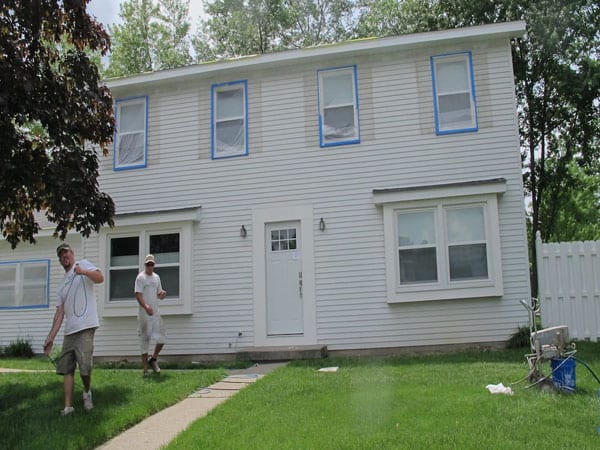 Whether you’re DIYing it or hiring professional house painters, learning how to prep your house for painting can make a huge difference in how it turns out.

Find the steps and their importance below-

“It’s like Christmas is coming early this year, haha.”

Judy’s eyes go back and forth across her house exterior. A small smile plays on her lips as she thinks about how it’s going to change starting tomorrow. 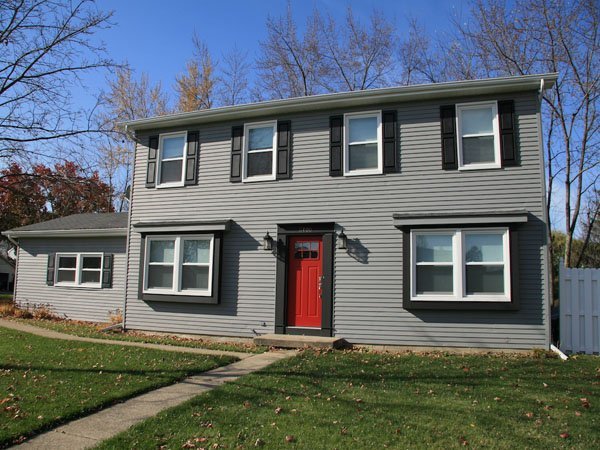 She’s having a house painting pro come in and paint it. It’s going to be one of the popular exterior colors for homes in Ann Arbor.

“Well, guess we should get started then.” Judy jumps at the sudden voice in her ear. She turns to see John standing next to her. “What should we get started on, exactly?” John runs his hand through his thinning hair. “We got to prep for the painters, unless we have them do it when they get here. House painting always needs prep.”

“What do we need to do?” Judy asks. Here is what John tells her-

How To Prepare Your House Exterior For Painting “But that’s only if we were going to DIY. Since we hired a pro all we need to do is make sure the exterior water spigot is on, close all the windows, put any outdoor furniture cushions away, and trim back any close trees or bushes. Some painters would do that for us but it could raise the cost to paint a house exterior,” John finishes.

“But why do all those other things when prepping a house for painting?” Judy asks. 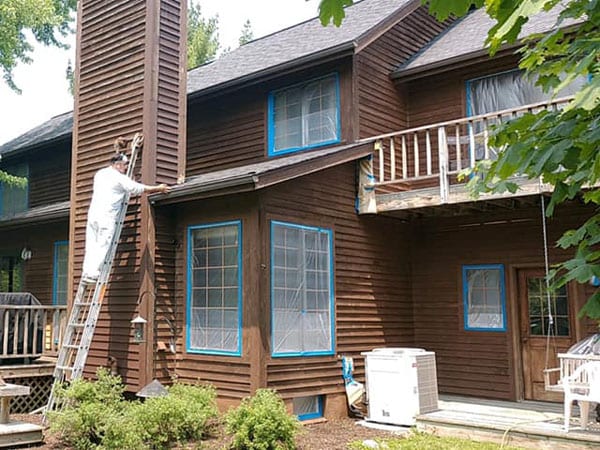 Washing the house gets the dirt off. This makes it easier for the paint to stick to the walls. Same for scraping off the loose paint as well as sanding and priming repaired areas.

The repairs part is important too. New paint can make damages show up more clearly and shorten the life of the paint. Caulking seals your house better.

The painter’s tape and drop cloths protect the parts of your home you don’t want to get paint on.

“Like our plants,” Judy points out. “Exactly! While we’re on the subject, want to know how to prep a house interior for painting?”

How To Prepare Your House Interior For Painting

“But, wait! There’s more,” John says in his announcer’s voice.

The smaller objects include wall hangings, curtains, and stuff inside the larger objects. Throw a covering over any large objects in the room’s center.

Don’t forget about your ceiling when prepping a house interior for painting! Ceiling fans and lights need taking care of too. Take off the fan blades and cover the fixture with plastic. For recessed lights, remove the bulb and pull the fixture’s trim down a bit. Release the cover and tape plastic over it. 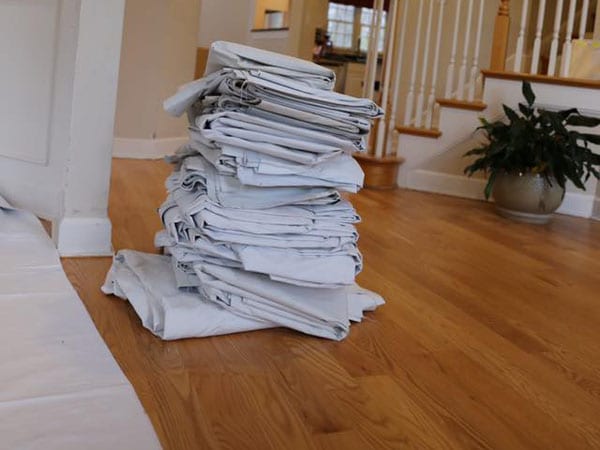 “Now the outlets have small parts. They get lost easily so tape them to the back of the outlets or put them in separate baggies,” John says.

“So, for this, all we would have to do would be moving objects,” Judy guesses. “That’s right! The painters could do it but I’d rather us do it,” John replies.

“Well, that was easy. I’m glad we decided to hire one of the 3 local painting companies we were looking at.” The couple walks inside, excited about how the look of their house is going to change over the next few days.